A Test Mode has been implemented since firmware 1.04 in order to test the unit while building it.

Pressing F1 and F2 and Power On unit load to Test Mode.

This allows you to test the switchs and LEDs and potentiometers of the interface.

Pressing a switch highlights the LED next to it. Moving a potentiometer shows its position between 0 and 127. The display is used to show you the action. It does output similar messages through Serial USB too (115 KBauds). This allows you to see which switch/LED is defective or which potentiometer has jitter (99% it is an unsoldered potentiometer). 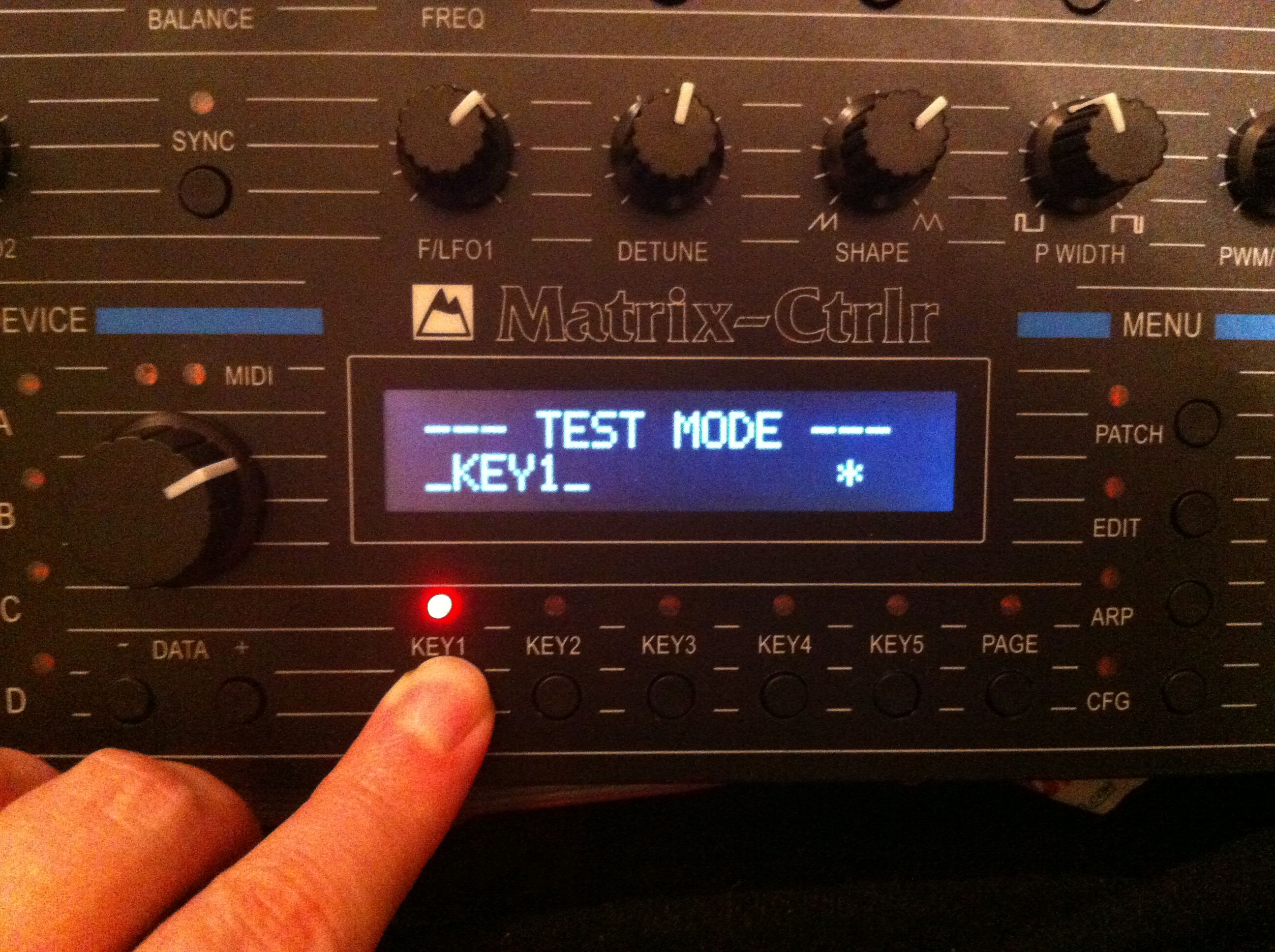 Pressing KEY2 and KEY3 and KEY4 reboots the System (and leave Test Mode).

Moreover a permanent test has been implemented to test the Midi connection by SysEx messages. The following messages need to be sent to the Matrix Ctrlr Midi Core input :

The Ctrlr answers on its display to those two messages ????

Today is the day of the black friday and we propose you a 15% discount on our available products by using the BLACKFRIDAY2021 coupon ! valid until 30th of November

An opportunity to get the Stereo One-O-Six Chorus, the perfect companion bringing the Juno 106 touch to your sound.

We are still working on the design of the Matrix Ctrlr SMT PCB so that automated machines could assemble the boards for us :

notice there is v1.39 firmware